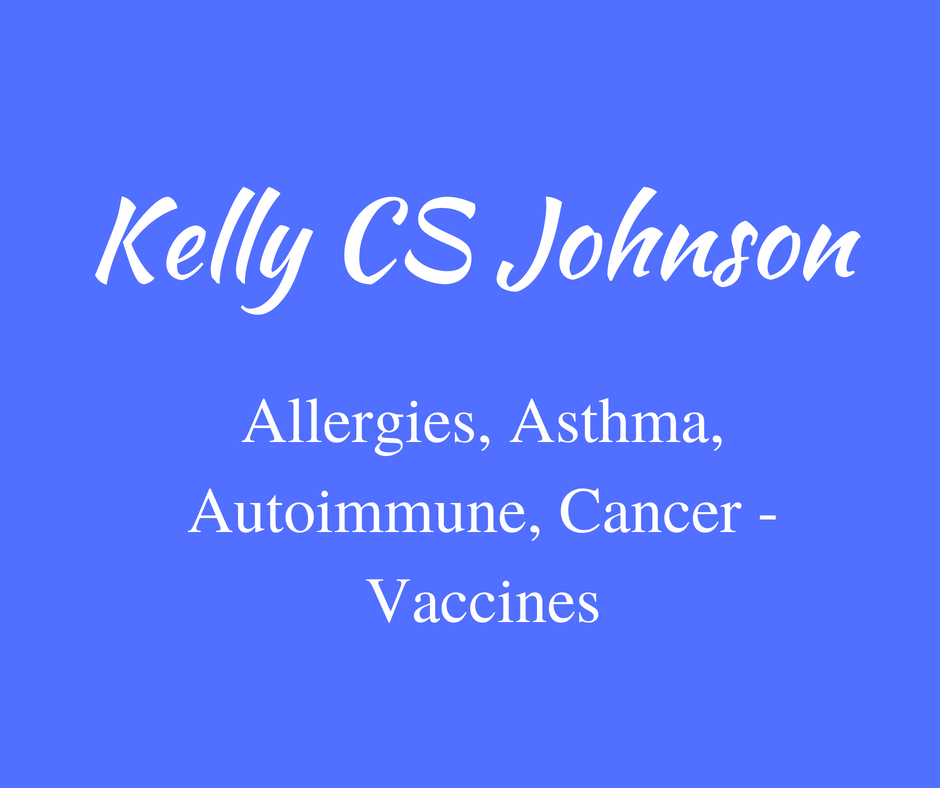 This study, done in 2008 on the Infanrix-IPV-Hib vaccine, appears to be saying that scientists do not understand how an infant’s immune system responds to a vaccine and whether this is contributing to asthma and allergies.

Scientists do not know how genes express themselves after vaccination. Nor do they know if genes are activated during or after the immune response. New technology is allowing scientists to understand hitherto unknown immune response genes.

[Never let anyone tell you “the science is settled”. Science is ever evolving.]

Five (very small number to study) healthy children were given the Infanrix-IPV + Hib vaccine (5 antigens = Diphtheria, Tetanus, Pertussis, Poliomyelitis, Haemophilus influenzae type b) at 3 and 5 months. Then at 6 months blood was taken from these children and this blood was then exposed to the pertussis (whoping cough) toxin in a test tube or culture dish.

12 hours after being exposed to the pertussis toxin 14 immune response pathways in the body were found to have been triggered both on a cellular level and an allergic level.

These pathways activated/turned on 33 allergy genes and 66 asthma genes. They also activated many other genes including 67 cancer genes and 25 autoimmune disease genes (termed immunological in the paper) but this is not reported in the summary.

As always ABC – Assume nothing, Believe nothing and Check it out for yourself.

Below are some terms from the paper explained for those new to reading papers, which I highly recommend that people do.

Pharmacogenomics is where genetics is concerned with trying to determine the “likely” response of an individual to drugs or vaccines.

In vitro is where something has taken place outside of the living organism such as in a test tube or culture dish.

Array technology is the arrangement or structure of data in order to “find” related sets of values.

Kinetics the studying of the rates of reactions or dynamic response of one thing to another.

Atigen, is a toxin or foreign substance which in nature induces an immune response in the body, including the production of antibodies. 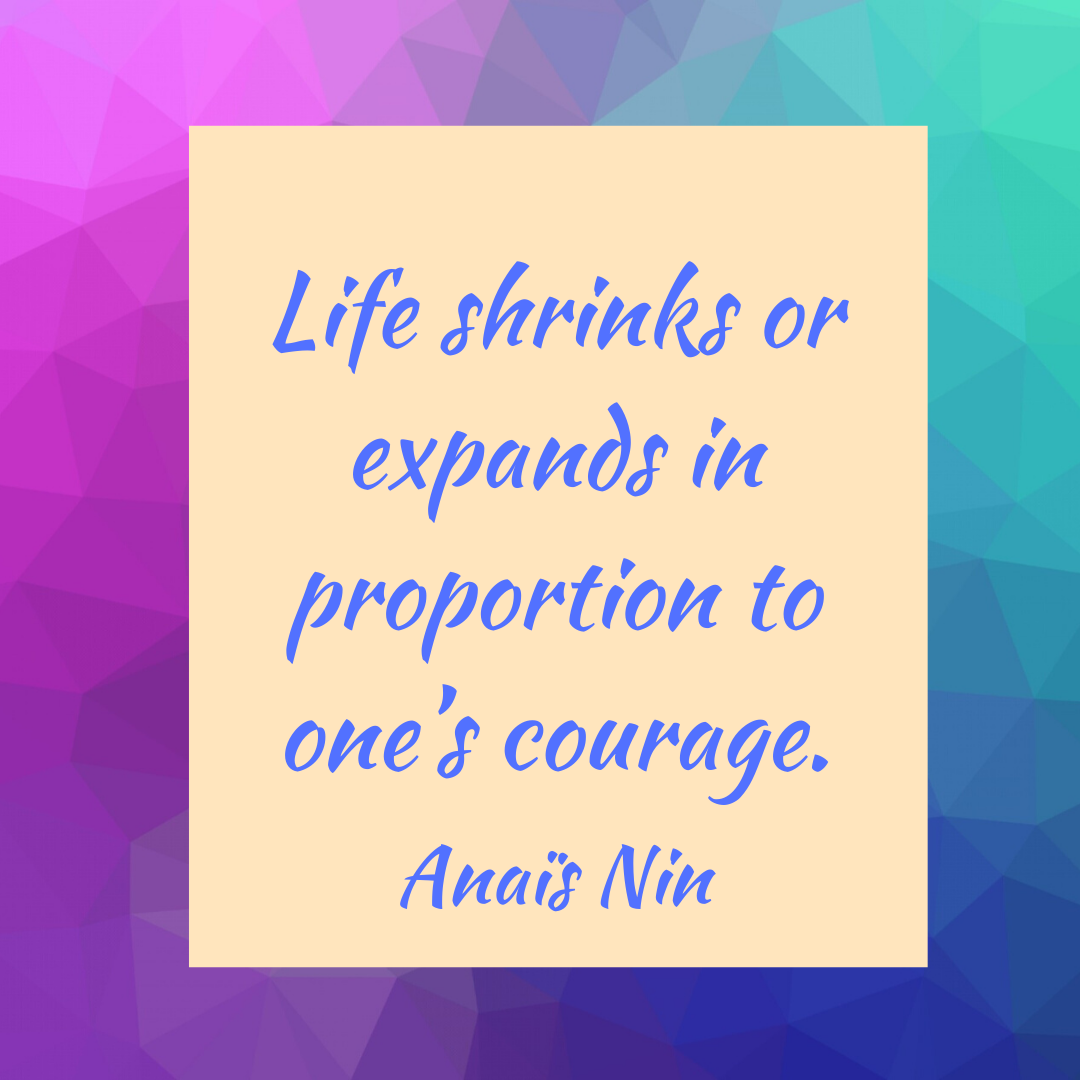 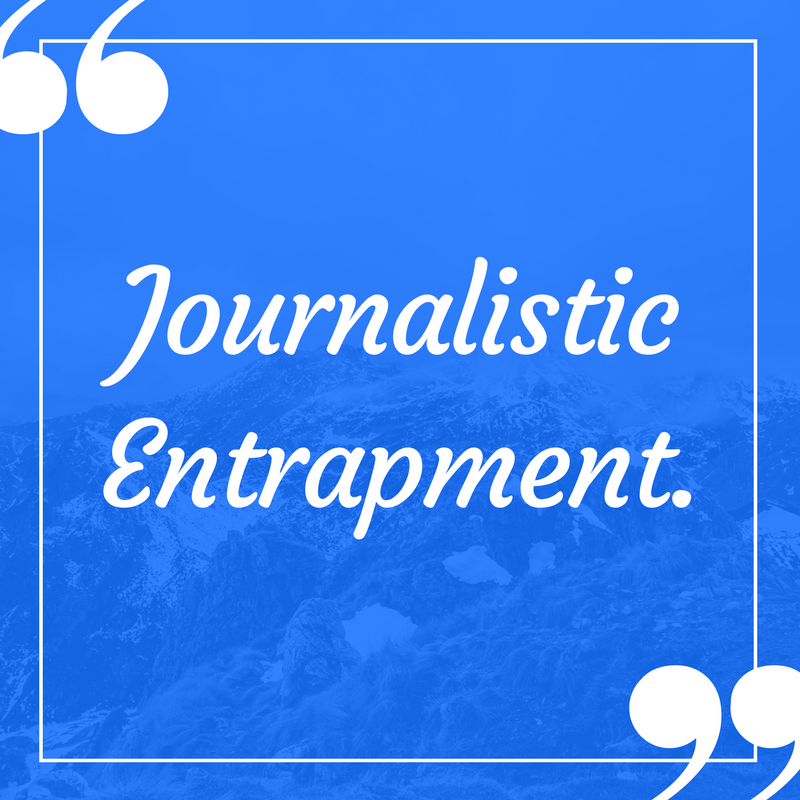